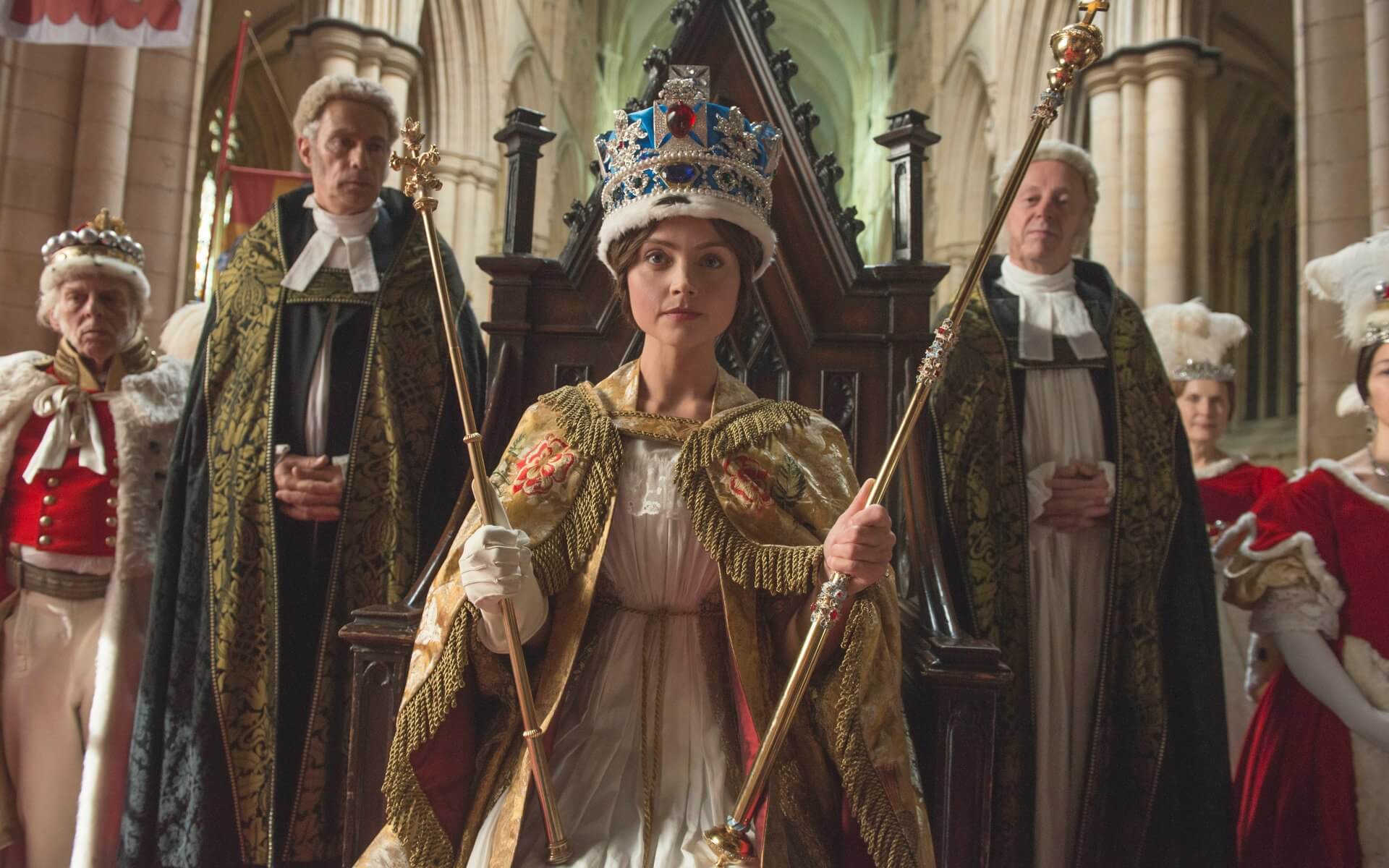 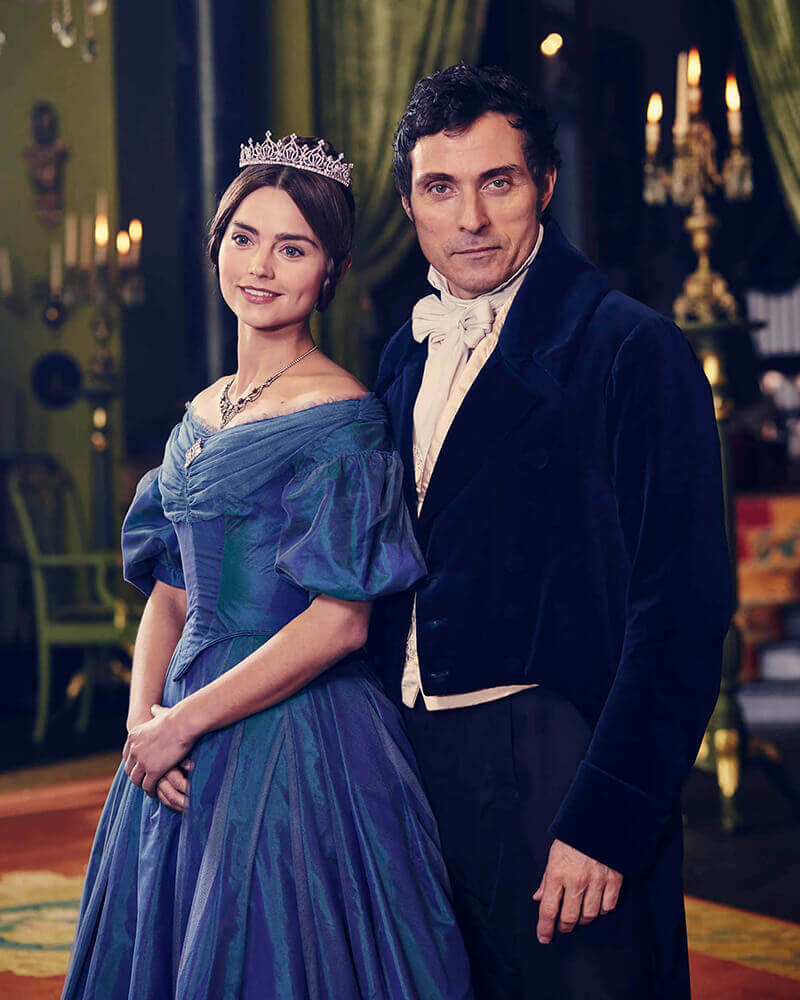 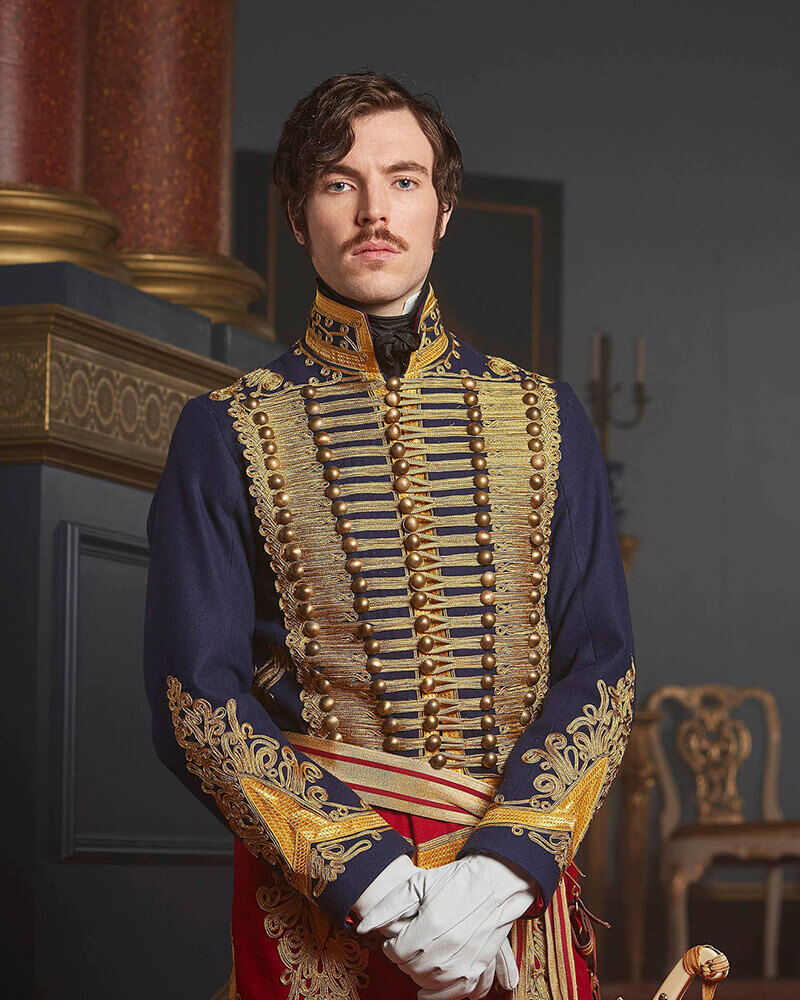 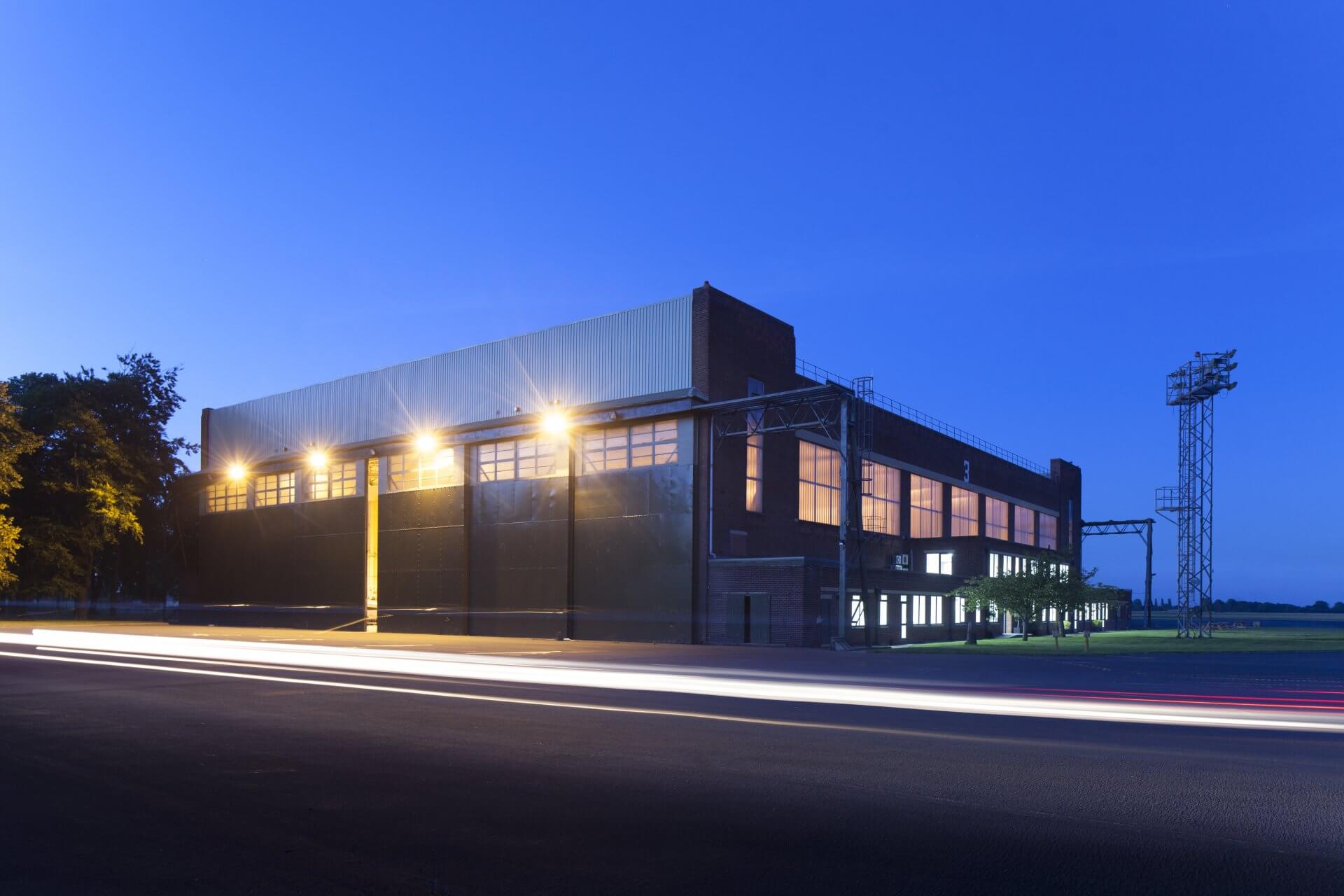 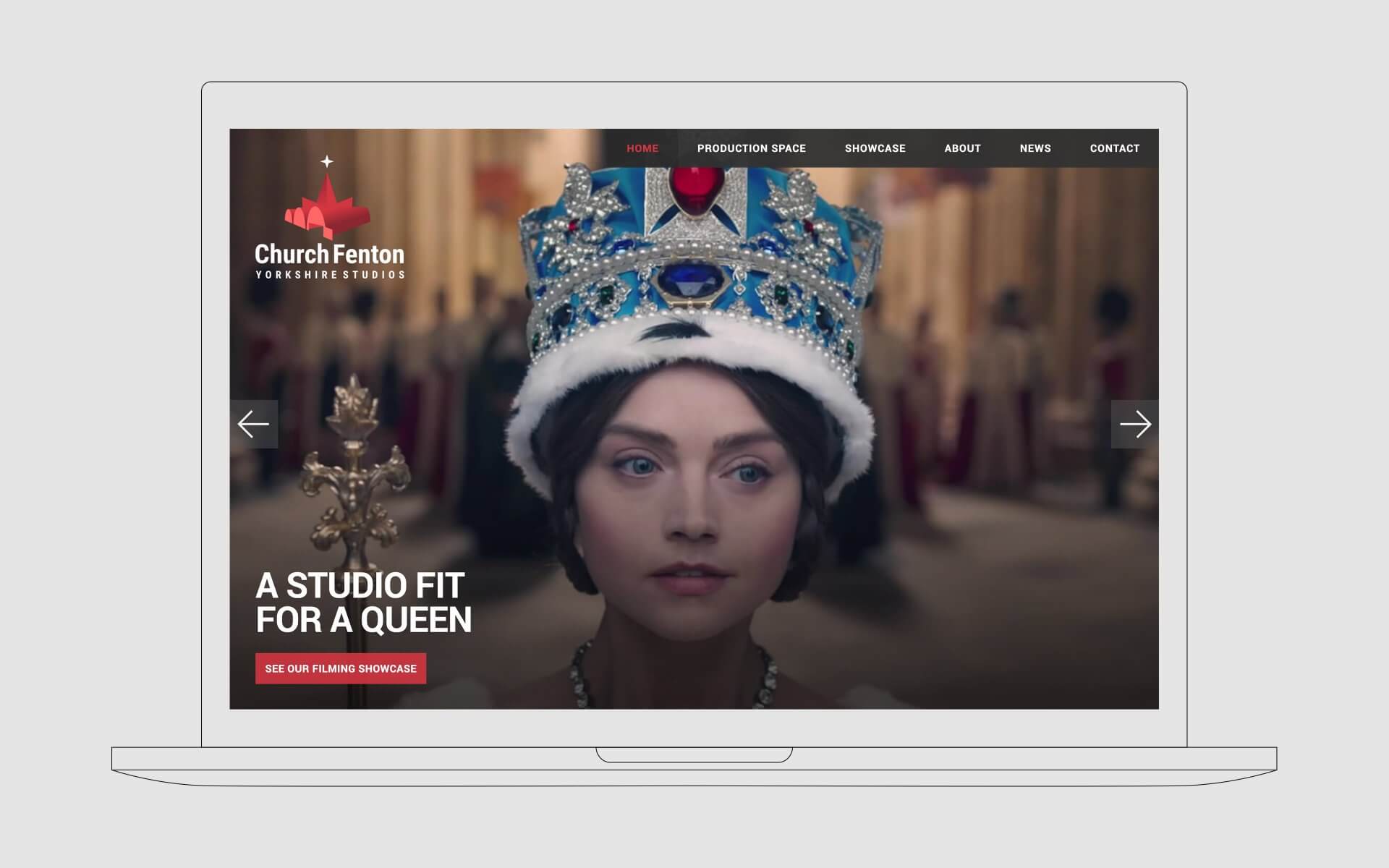 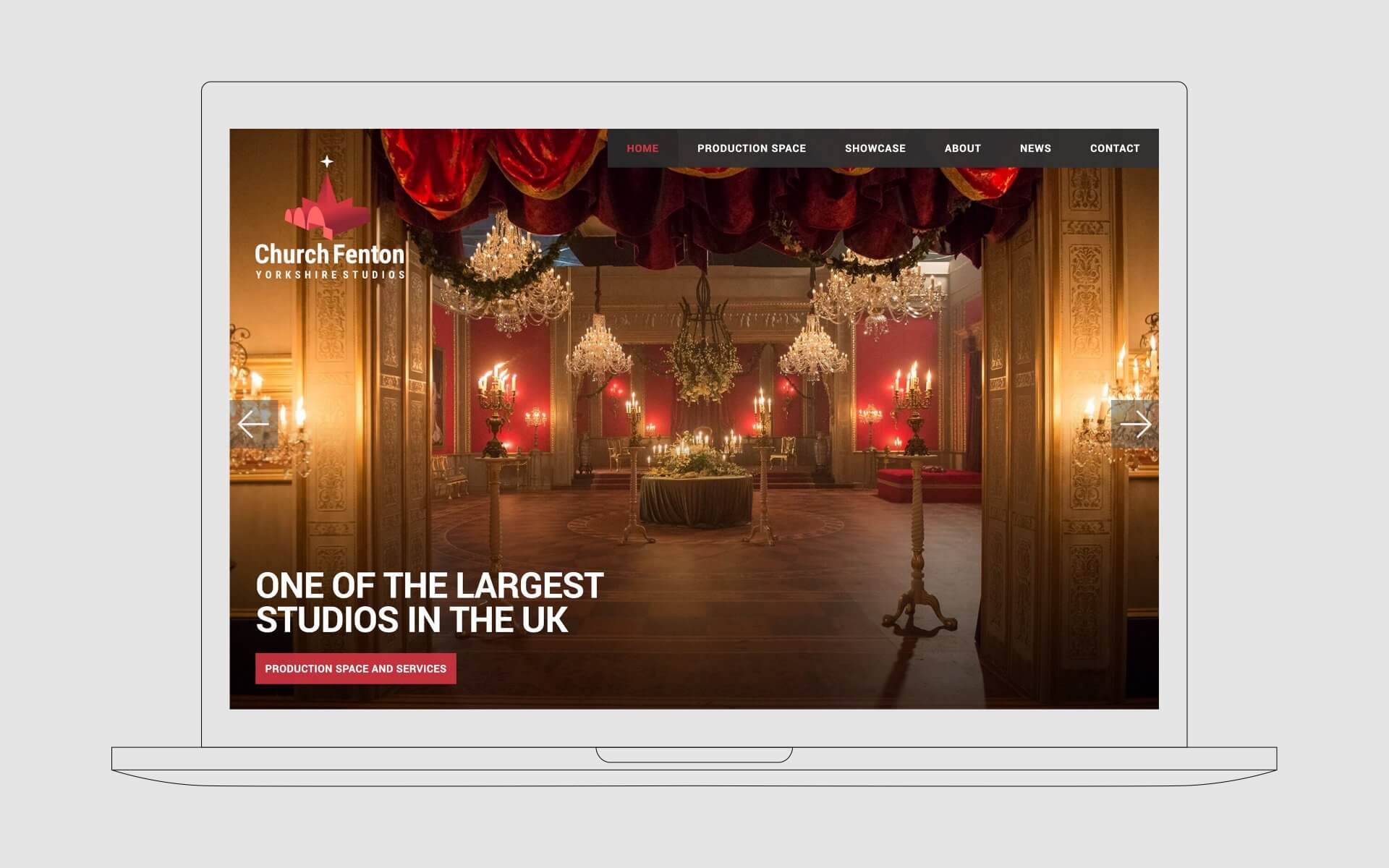 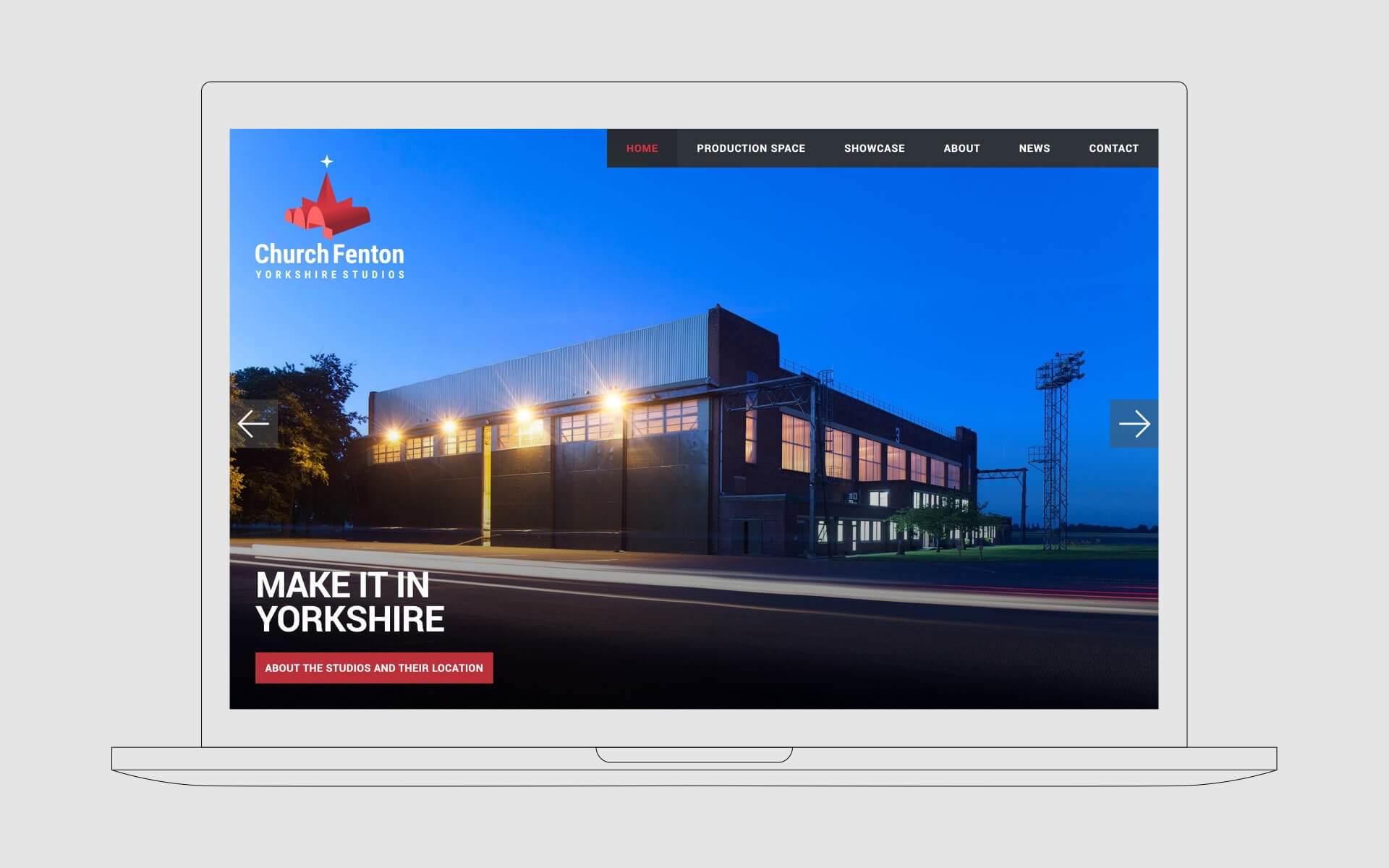 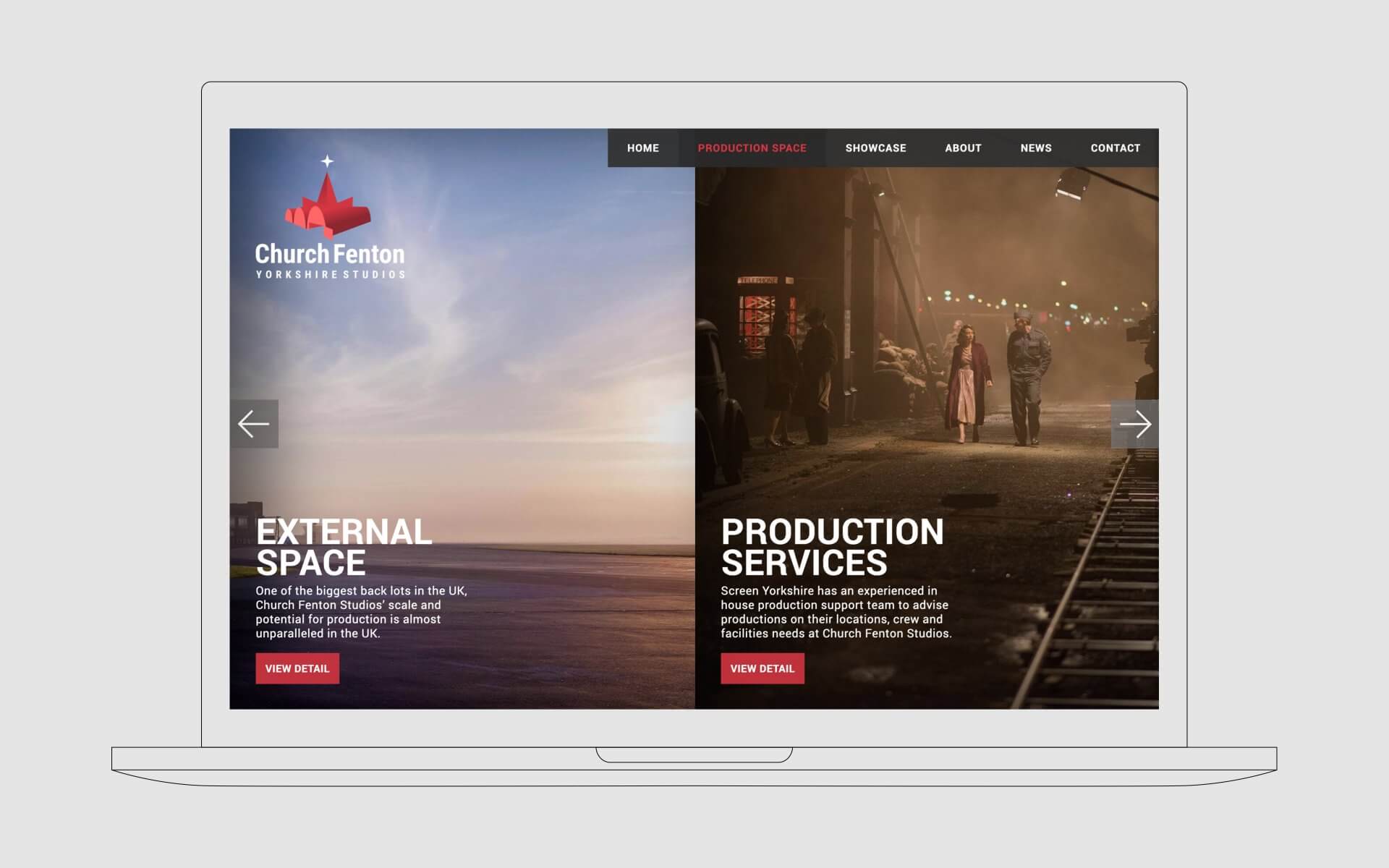 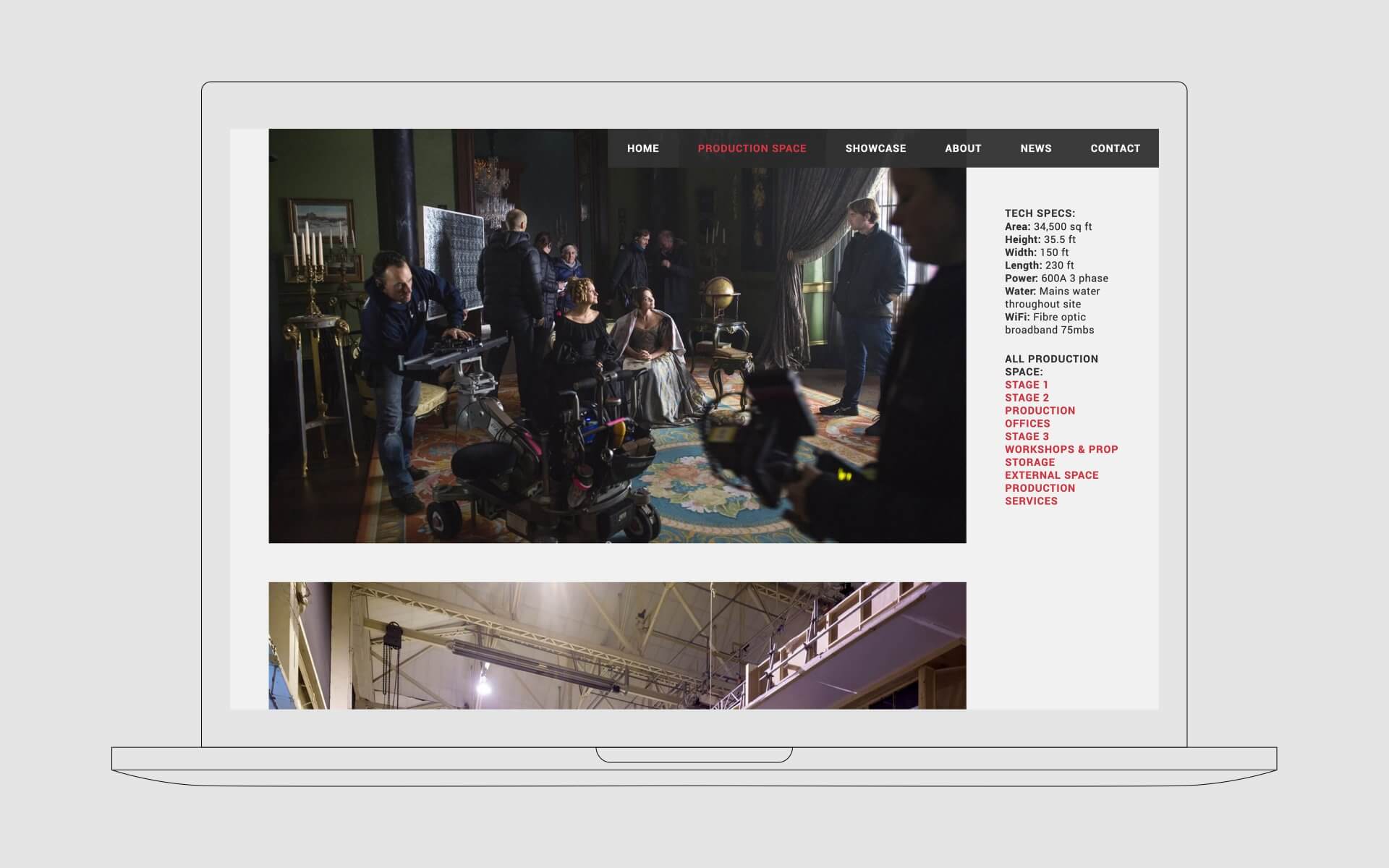 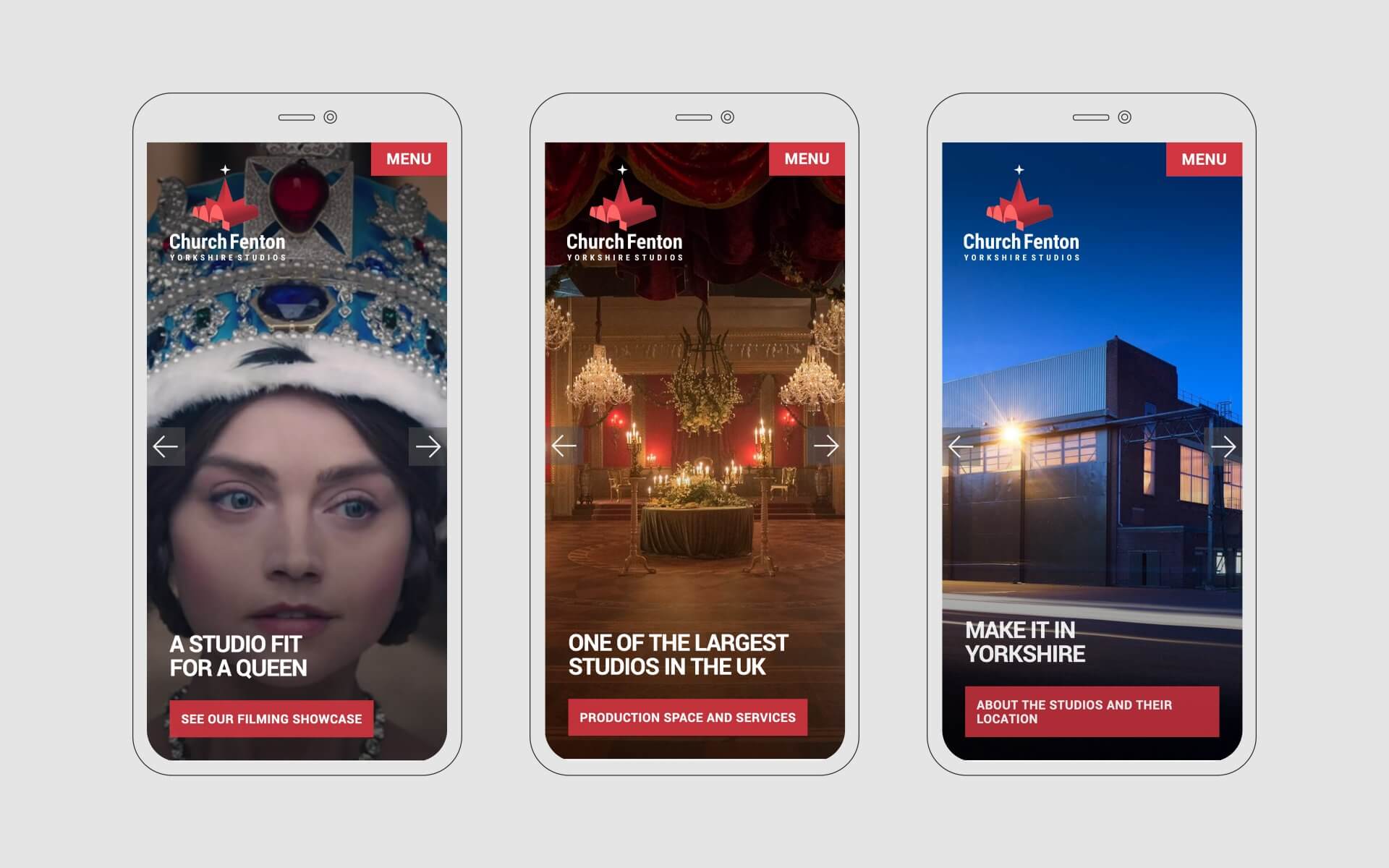 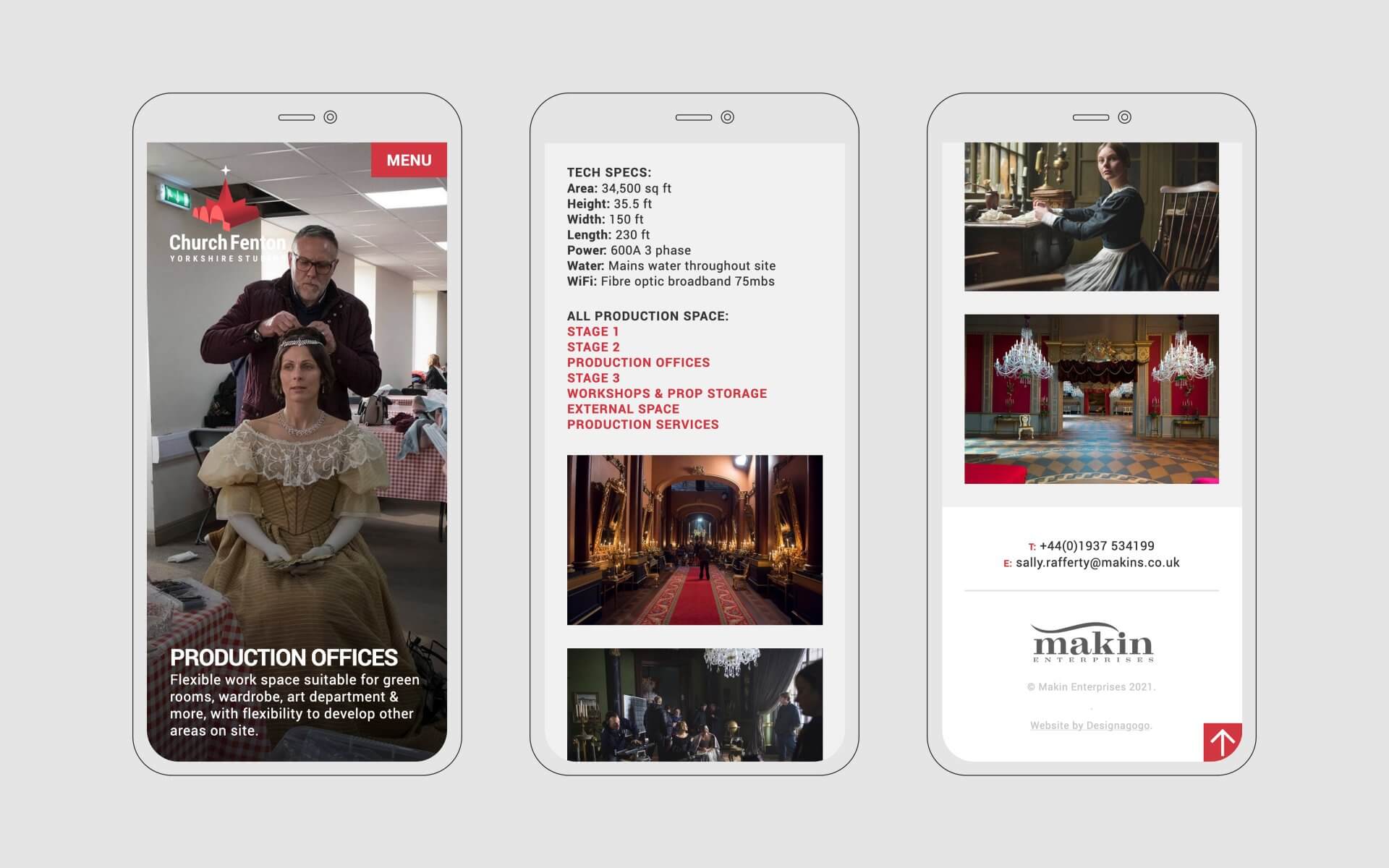 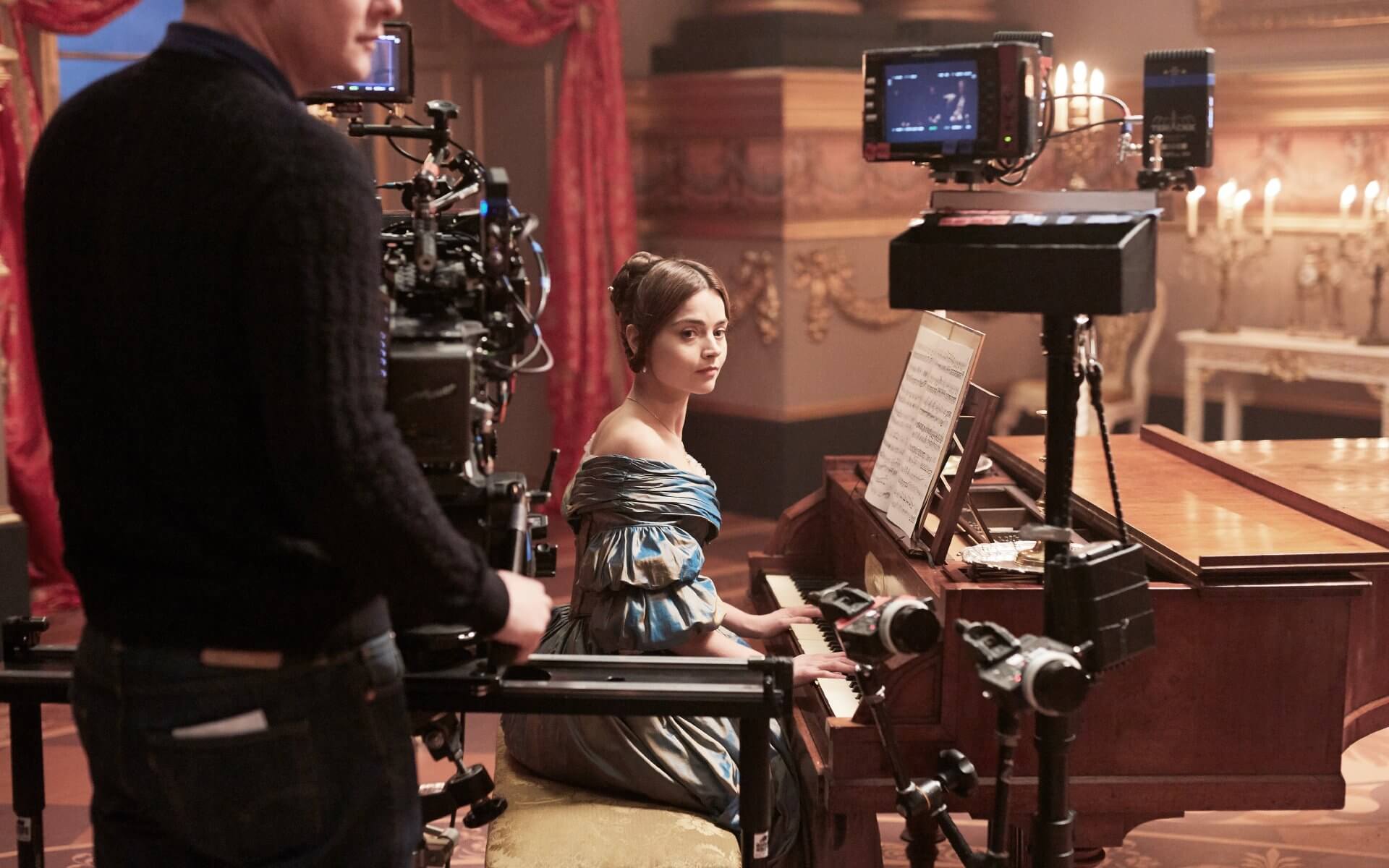 Screen Yorkshire needed a new website to promote Church Fenton Studios – the largest film and TV production space in the North of England. My brief was to build a clean, classy and contemporary website that communicated the vast space of the studios at Church Fenton.

Stunning imagery was paramount in showcasing the studios, as well technical specs important to busy film and TV producers, and location managers. Despite using large images, the site also needed to work well on a phone and have fast page loads.

Screen Yorkshire identified the need to have the website live during the airing of ITV’s ‘Victoria’. This was produced by Church Fenton Studios’ premier tenant, Mammoth Screen. For this reason, everything had to be delivered within a rigid turnaround of a few weeks.

Given this strict time constraint, I built a custom WordPress theme, which also meant I could build the site as I designed it, rather than completing a design phase first.

“Screen Yorkshire recruited Anna for the design and build of a website for our Church Fenton Yorkshire Studios in summer 2016, to coincide with the launch of our first major drama, ITV’s Victoria. We work in a visual industry, so the aesthetic was really important to us and we were drawn to the clean, contemporary feel of Anna’s portfolio. This was a time sensitive project for a small team, and Anna interpreted the brief accurately with minimum guidance, which we really appreciated. She is easy to work with and delivered on time on a really competitive budget. We’re delighted with the results and hope to work with her again in the future.”Rachel McWatt, Communications Manager, Screen Yorkshire. 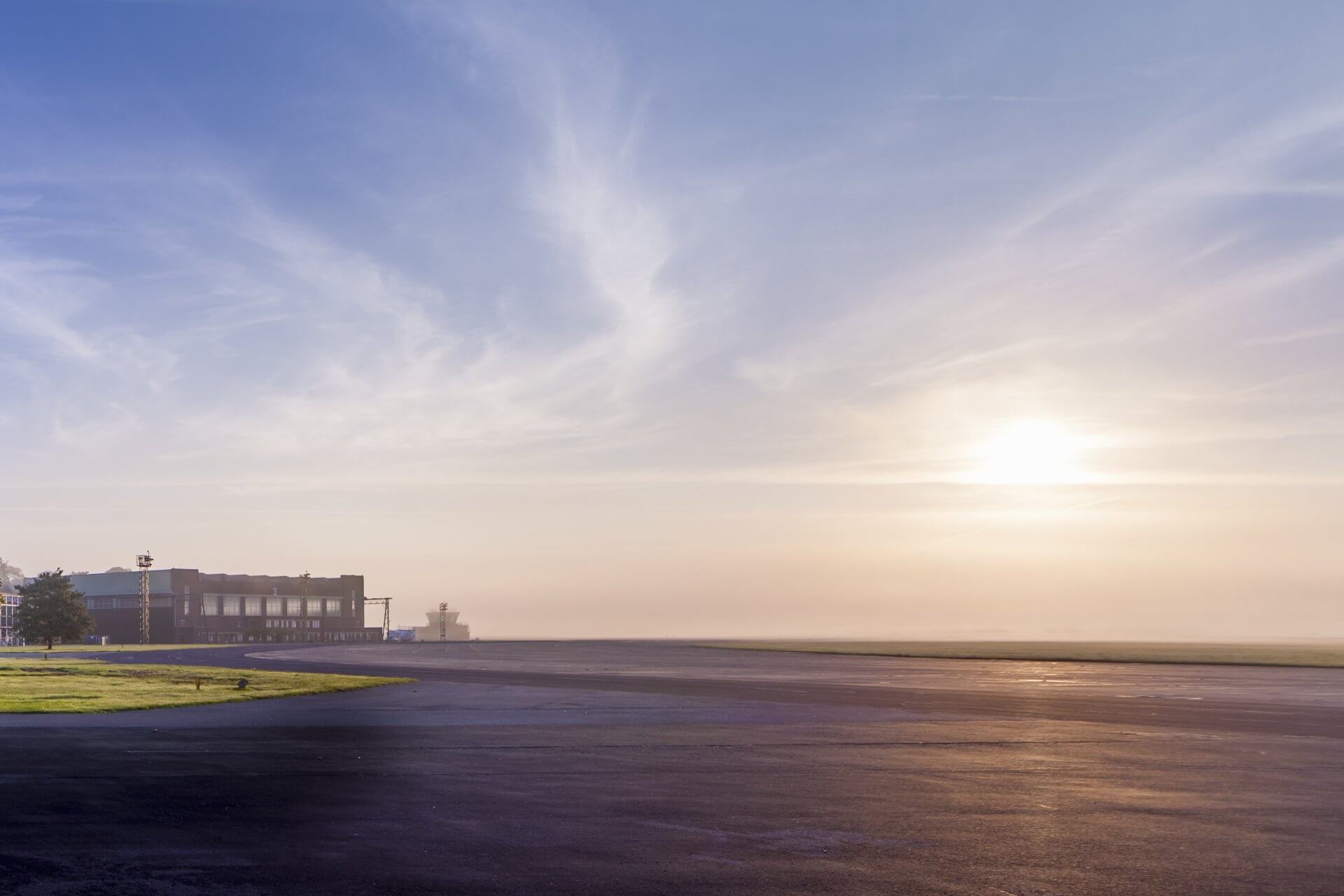 Next Project The Rolling English Company 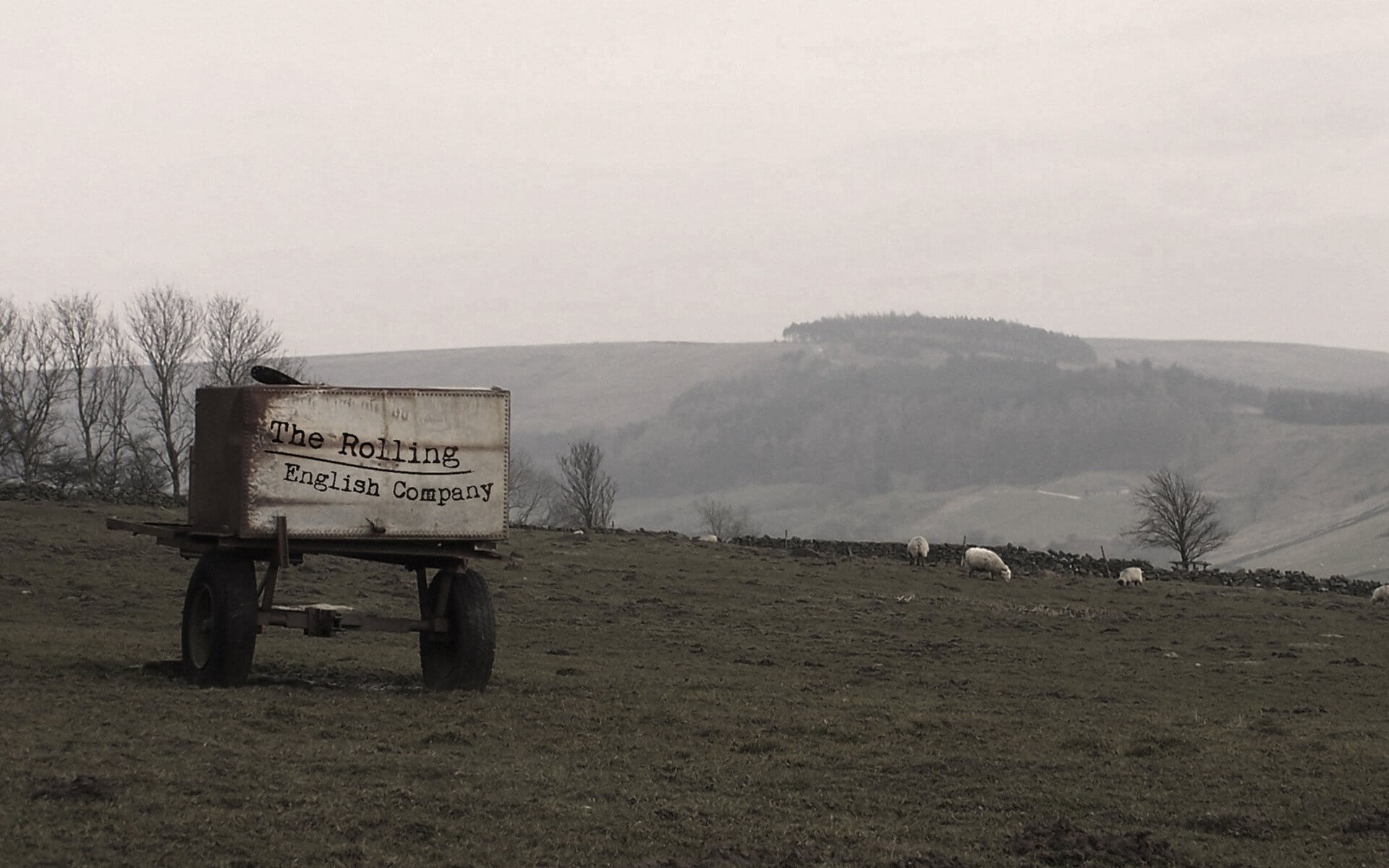 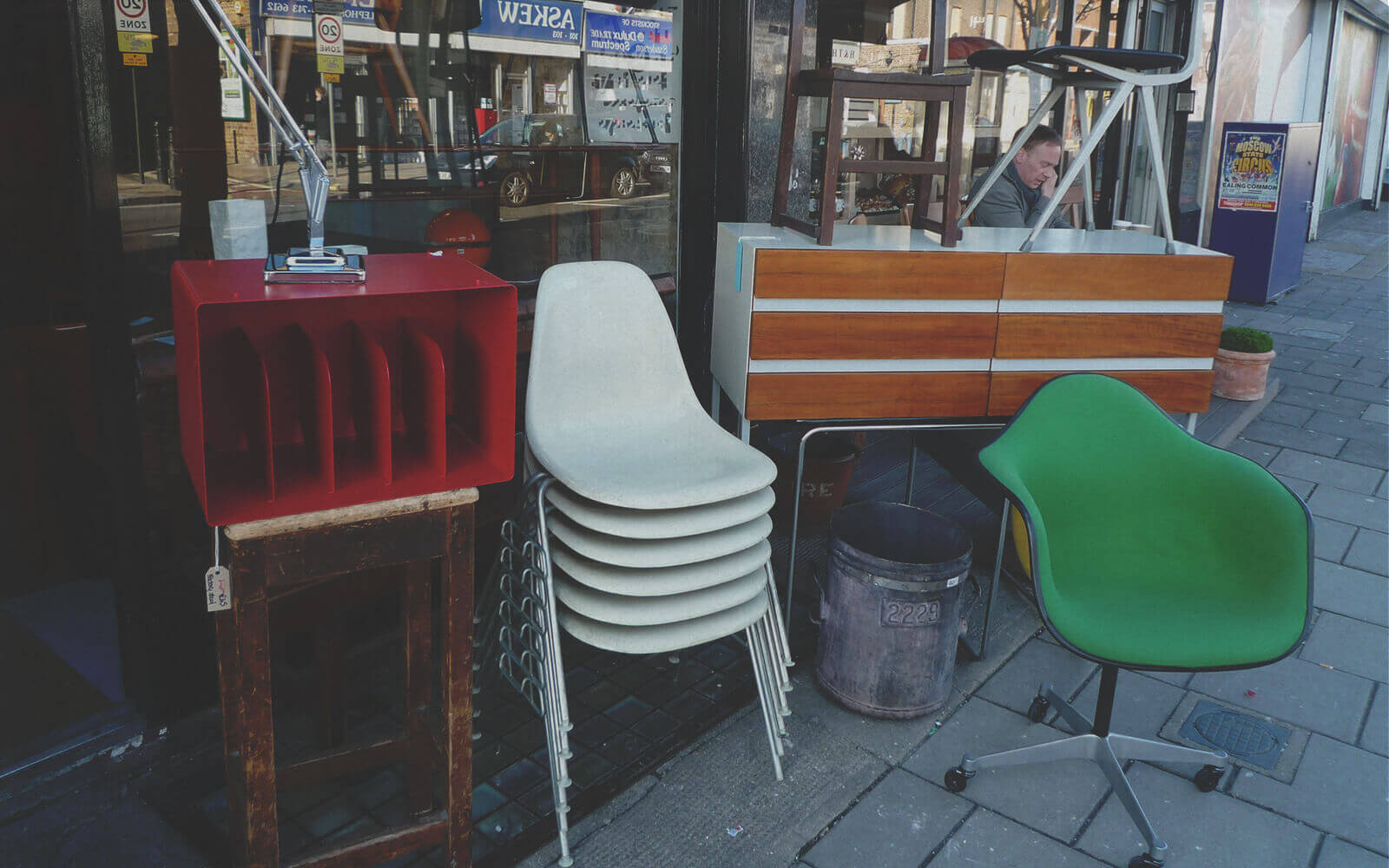